What investors need to know about the US-China trade accord

What investors need to know about the US-China trade accord 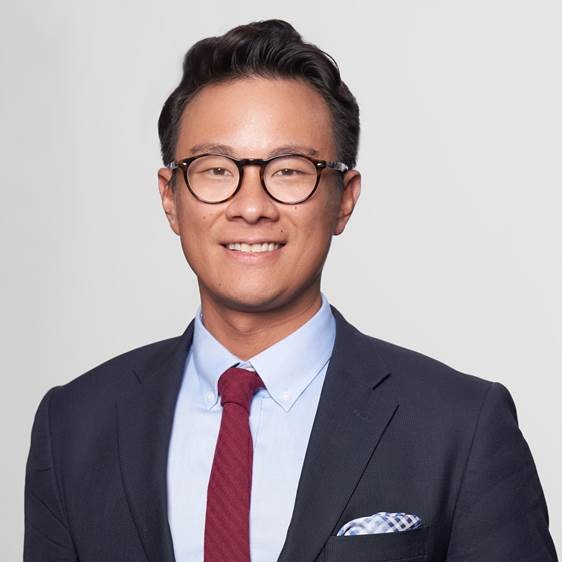 On Oct. 11, US President Donald Trump announced that the US and China have agreed in principle to what is being characterized as the first phase of a trade accord. Here are seven key takeaways about the agreement:

1. China has not yet called this a ‘deal’

It is unclear whether or not both countries believe a deal has been reached. The United States announced it has agreed to halt the planned Oct. 15 increase in tariffs on $250 billion in Chinese imports from 25% to 30%.1 It announced that, in return, China agreed to purchase between $40 billion and $50 billion in US agricultural products.1 The Chinese local media has sounded more cautious and has characterized the actions over the weekend as “progress” being made. The word “deal” has not been used in media reports. And it was reported Oct. 14 that China would like to have another round of talks before inking this agreement. All of this suggests China may have a very different perspective on where trade negotiations currently stand.

Trump has characterized the agreement as “Phase 1” out of two or possibly three phases. He remarked that progress was made on more complex issues such as forced technology transfer and intellectual property — although it appears that these issues and the enforcement mechanism are expected to be dealt with in later phases. Future tariff increases would be predicated on how negotiations pan out in Phase 2.

I expect the negotiations in Phase 2 to be more challenging and complicated than the issues addressed in Phase 1, and I don’t expect an easy outcome anytime soon — which means the threat of looming future tariffs remains around the corner.

In my view, the United States is clearly desperate to have China resume agricultural purchases. American farmers have come under severe pressure because China has stopped buying soybeans and other crops from them. However, there was no time frame specified for the agricultural purchases and, in the past, China has not followed through on such vague promises.

Keep in mind this is a powerful card for China to hold, so I believe it is unlikely that China will resume significant purchases until it is truly satisfied with what the US is providing in return.

4. Details are sparse regarding several issues

The agreement is reported to involve the three areas below, but details are sparse. As such, I believe China will make only small concessions in these areas — and they may not make it into the Phase 1 agreement.

5. Huawei was not addressed

One giant item that wasn’t covered in the agreement is the issue of Chinese telecom giant Huawei Technologies. This is a very politically charged issue that US Trade Representative Robert Lighthizer said would be considered separately, although some believe it could be addressed in the body of this Phase 1 agreement.
I believe it is wishful thinking to expect that this could be a Phase 1 issue. The US is looking for a quick deal, and I expect it to play “kick the can” with all thorny, complicated issues.

The bad news is that existing tariffs from both sides remain in place with no mechanism to unwind. In addition, the US has reserved the right to levy a previously planned December tariff of 15% on various consumer products depending on what transpires over the coming weeks. US Treasury Secretary Steve Mnuchin has already invoked those tariffs this morning, Oct. 14, threatening that if there is no deal in place, those December tariffs will go into effect.

7. A final deal could be a month away

The pact is expected to be put into writing over the coming month or so. The US has said that Phase 1 could be signed by Trump and Chinese President Xi Jinping as early as mid-November, during the G20 summit in Santiago, Chile. A lot can happen between now and then, so we don’t want to count our chickens before they hatch.

In summary, this agreement illustrates what we have been saying for some time: China has the upper hand in its negotiations with the US. Xi is president for life while Trump faces reelection in 13 months — and an impeachment inquiry today. What’s more, Xi has far greater control over the levers of his economy than Trump does. And so, just as we expected, China appears to be making concrete concessions only around narrowing the trade deficit, and little else.

For now, the market appears to be happy. This is certainly good news, but we strongly caution market participants from overreacting to this preliminary truce. First, the details of the agreement haven’t been hammered out yet and won’t be for another month. Second, additional tariff increases are not off the table and can still be expected — although it is more likely now that future increases could be delayed until 2020. In addition, we need to recognize that the really big issues (such as technology transfers and structural reforms) could still be a long time in coming.

The fog of trade uncertainty has thinned, but it is far from having lifted. We continue to believe that investors should remain diversified for the rest of the year and heading into 2020 — a year expected to be fraught with geopolitical and trade volatility.

Even though we don’t expect a genuine trade deal anytime soon, the overall US-China environment has improved. We continue to like China A-shares at these levels as valuations remain attractive, expectations for economic and earnings growth appear achievable, and recent structural changes should bode well for investors with a long time horizon, in our view.

The opinions referenced above are those of Kristina Hooper and David Chao as of October 14, 2019.